Delving Deep into the Causation vs Correlation in Data Science Analogy

Popularity of the field of Data Science has given birth to a debate on how we use the words correlation and causation, suggesting distinct meaning of each rather than one complementing the other. Commonly, correlation has always been used to substantiate that a strong relationship between two events meant an influence of one over the other or in short causation.

The “Sense” of Correlation: In English language, meaning of the word correlation translates to “a mutual relationship or connection between two or more things”. This connection sometimes could be between the events or things themselves and sometimes a third party or event related to each. Intuitive understanding of the mutual relationship between events forms the “sense” of correlation. For e.g. when we say that high speed driving is strongly correlated with road accidents, we intuitively make out the sense of this relationship, concluding that high speed driving is a major cause of road accident.

The Curious Case of Beers and Diapers: Back in early 1990’s analysts at a popular retail chain found out that there was something peculiar happening with the sale of beers and diapers on Friday nights. It turned out that both items were sold out most together in a basket. In short there was very strong positive correlation between sale of beer and sale of diapers. Now this does not make “sense” at all, right? How can the sale of baby diapers be strongly correlated with sale of beers?

This gives way to the importance of analysing whether in some way the sale of one is dependent upon the sale of others. This analysis of interdependence and understanding the cause and effect phenomenon is causation.

Testing for Correlation Precedes testing for Causation: Correlation does help in understanding the relationship as well as the strength of it however, to establish the fact of influence of one over the other we need to go a step beyond to understand causation. The “Sense” of correlation between events might be too obvious or might not even be logical sometimes, it’s the “Science” of correlation and causation which helps in substantiating the trueness of the sense. Correlation does not automatically imply causation, it needs to be established. 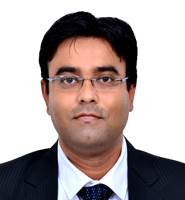 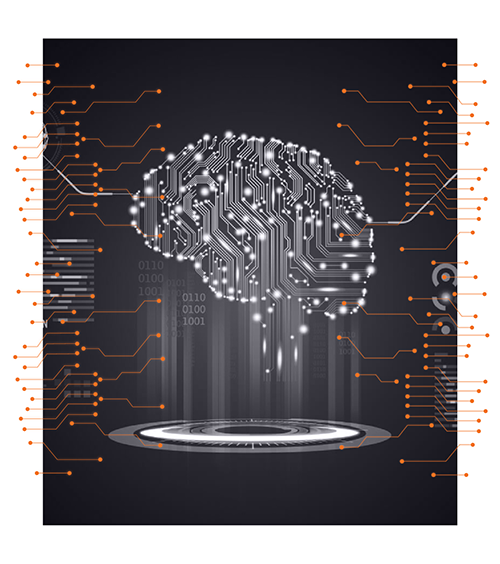 How Much of Data Science Can be Automated? 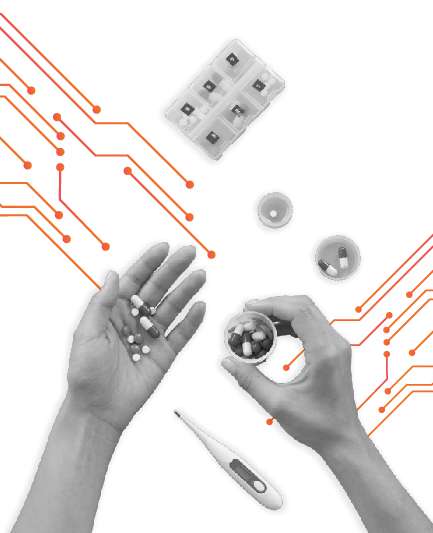 Why Do You Need Data Science In The Pharmaceutical Industry?